Why People Get Tattoos: Daniel’s Story – Be patient, No Worries

Daniel’s story is very particular and is sharing it today on Onpoint Tattoos. Daniel is a Colombian dude that has recreated some of his fantastic ideas into tattoos.

But who is he? Daniel migrated from Colombia and has been living in Australia for some time ago. Falling in love of the country was a reality.

As a result of his love, he thought that was time to get into action with the ink and body, using it as a canvas to pay respect on one of the most common phrases heard in Australia. But why Daniel A, though that was the best tattoo to show off his respects to Australia and friend? His life in Colombia was comfortable, no mayor stress but there were some aspects that kept rolling his mind. 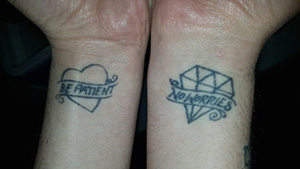 The very first moment Daniel landed to Australia marked his life. He saw that all people surrounding him was saying “no worries mate” and their common reaction was peaceful, and felt that life was not stressful. A feeling of peace and tranquility was traveling all over my body.

Every moment I shared with an Aussies, It was like full of joy and happiness, and that was a very powerful feeling, he said. This small perspective of the country and people marked his life and that explains the tattoo on his right wrist.

On the other hand, another event was taking over Daniel’s mind. Thanks to the great experience he was living in Australia, he thought that was time to take the next step in this journey, which included to live, and maybe, for good in Australia.

This is the moment where Daniel decides to get the second tattoo (left wrist). As an immigrant, this was not easy and aside from all the requirements that he needed to fulfill and to stay in the country, there were other mayor aspects to control (unfortunately, we cannot put that information in this article). As a result, the best tattoo to marked his life, off course for the country, was to remind himself that patience is the only element that you should have when chasing a dream.

Daniel’s story has demonstrated that there is no need to define a very complicated design to show off his feelings. We thank Daniel for sharing his story, because this will help other tattoo lovers to take that ink step.

Thanks for your patience and no worries that you will have what you have been dreaming off, Daniel.

Get the best tattoo pictures straight into your inbox! 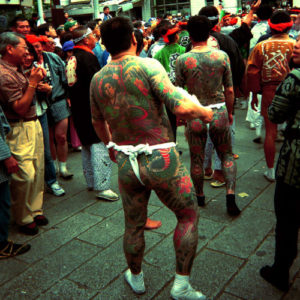 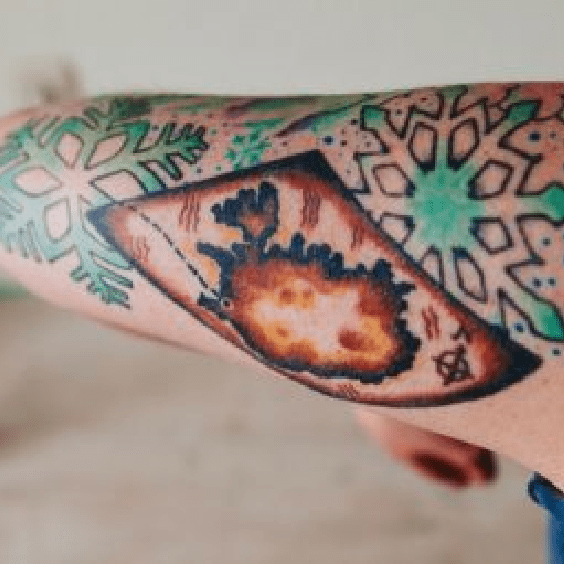 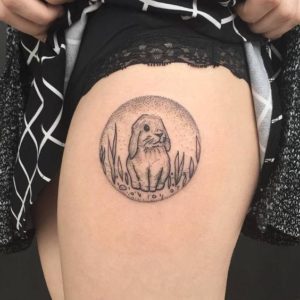 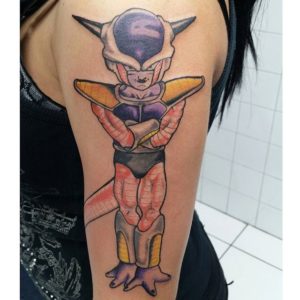 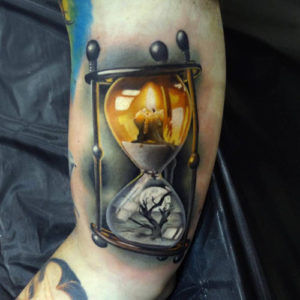 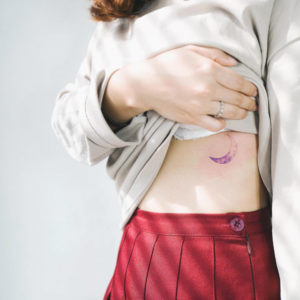 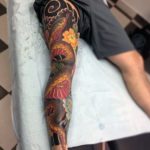 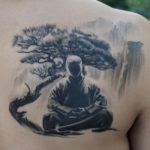 We do not own any of these products or images except the articles text, which are written by us. All the images are not under our Copyrights and belong to their respective owners. All Pictures have been taken from different sources. If any Graphic / Image is offensive or under your Copyrights then please contact us to get it removed.

Onpointtattoos.com is a participant in the Amazon Services LLC Associates Program, an affiliate advertising program designed to provide a means for sites to earn advertising fees by advertising and linking to Amazon.com