In modern days, tribal tattoos are very popular and common among men either for religious believes or just masculinism. Usually, it could be tattooed on the sleeve, however depending on the representation of the tattoo, other part of the body can be use for it.

By contrast, tribal tattoos usually have a different design among women, inclusive having a different meaning. It is not certain if tribal tattoos were part of the women’s social status within those ancient cultures, however representing the gods and spiritual symbols was part of role played when ruling over others.

At the end, it does not matter the reason behind when getting a tribal tattoo, what is important here is the artistic expression and representation of the culture that you are tattooing.

Here at Onpoint tattoos, are some examples of fantastic tribal tattoos on men and women. Take a closer look of their designs and try to identify what exactly is the artist expressing through their ink.

Share with your friends if you got this far! 😃 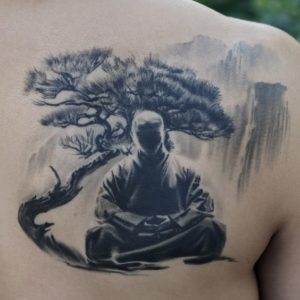 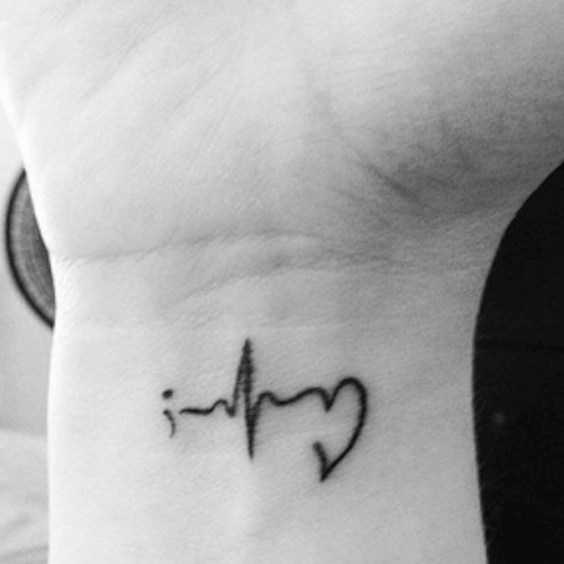 Semicolon Tattoo: What It Can do for You 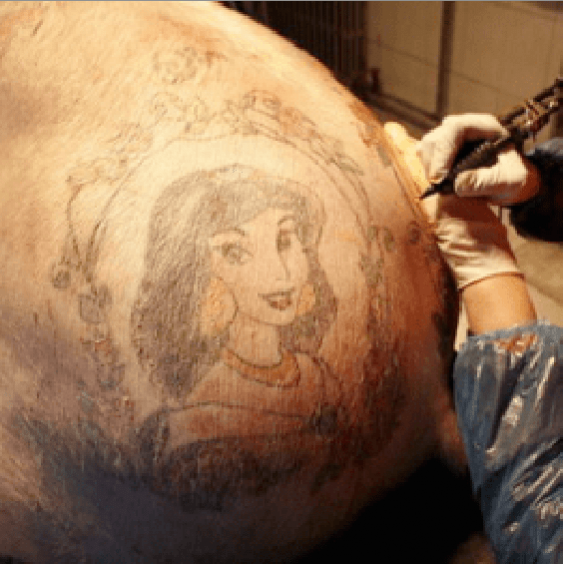 How to Practice Tattooing: All you Need to Know